It's hard to imagine a modern product design process without prototyping and testing. By following a technique

many product teams use prototypes today to sell or test ideas. At the same time, quite often product teams fall into traps that reduce the effectiveness of their prototyping efforts.

Here are six of the most common pitfalls.

1. Prototyping without a purpose

'Let's create something first; we'll figure out what to do with it later.' By following such approach, product team can spend a lot of time working on something that doesn't bring any value. Creating prototypes without a specific purpose often results in a great waste of time.

Each prototype should be created for a reason. That reason might be explaining a specific idea or validating a hypothesis. When a product team knows the reason, this knowledge helps build a prototype that matches that purpose.

Before creating a prototype, designers should ask themselves "What problem do I try to solve by creating this prototype?" Finding a clear answer to this question will make prototyping more focused and help to prevent potential overheads.

2. Focus on creating something that works

Product teams often think that the goal of prototyping is creating something that works. Teams feel discouraged when their prototypes fail. This negative state of mind can inhibit the whole design progress.
To be productive, designers should take the idea of failure as a natural part of the prototyping process. Prototypes are meant to test assumptions, and not every assumption will be valid. That's why creating working prototype shouldn't be the most important outcome of a prototyping effort. The most important outcome of a prototyping effort should be new knowledge. Thus, shift the focus from the idea of failure into the idea of learning. Both successful and failed prototypes allow you to learn.

You build on failure. You use it as a stepping stone. (Johnny Cash)

3. Diving into the first good idea

All too often product teams try to use a first idea that seems to be promising to build a final solution. Teams believe that they'll save a lot of time by doing that.

As a result, they spend countless hours creating and polishing the prototype. But early results of usability testing can lead to frustration - when designers will found out that their initial idea wasn't good enough.

Experienced teams know that it's essential to explore and test a range of different ideas first, and only after that stick to the one that demonstrated the best results. By spending more time ideating, the team learns more about the problem space and the potential solutions.

4. Falling in love with your prototype

Creators of a prototype often become overly invested in their creation. This problem is known as 'investment bias' - the more time you spend on something, the more valuable it becomes for you (notice, valuable for you, not other people). It can lead to potentially dangerous situations when prototypes become too precious for designers, and they overlook its faults. Even when it becomes clear that the ideas are problematic, designers ignore any feedback from team members.

Prototype shouldn't be your precious

Spending too much time on polishing a prototype takes away from the primary goal of prototyping - gaining feedback. Always make sure that your prototype has just the right level of detail required for what you are testing for.

A prototype is not a work of art, it's a tool that helps you find answers

If you're prone to over-designing, focus on the minimum viable prototypes - add just enough details to accomplish a task. Think of a prototype as a disposable artifact. Each prototype serves a specific purpose and when that has been achieved, be ready to replace it with something better. 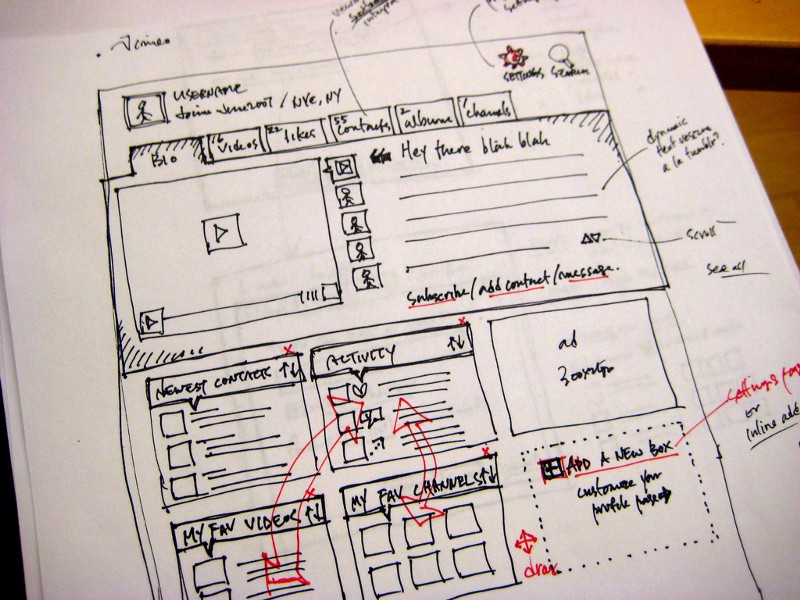 Next time when you have a few ideas on how to solve a problem and not sure what works the best simply start sketching. Sketch out all variations, post them side-by-side on the wall and discuss what possible/impossible from technical/business point of view together with your team. 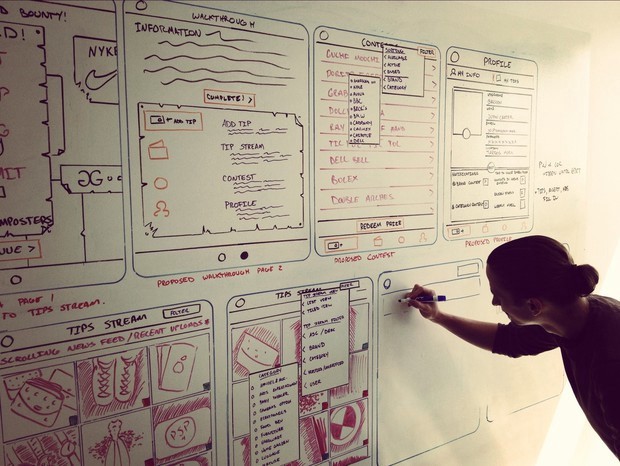 6. Selecting wrong fidelity for a prototype

The term fidelity describes the level of details. Prototypes can be anything from low-fidelity paper prototypes to ultra-realistic high-fidelity digital prototype that looks and works like a real product. It might be tempting to jump quickly to something that will look like the final design. But it's better to prevent that temptation. It worth remembering that:

It means that designers should choose the fidelity based on where they're in design process. When designers break this rule, this often leads to the bad outcome. For example, executing early prototypes at too high fidelity may result in 'investment bias' (falling in love with a prototype).

Prototyping is crucial in every product design project. Prototyping when done right, gives teams a shortcut to learning without building an actual product.

10 quotes from a bad UX designer

There are a lot of articles on the internet on how to spot a good UX designer. This article…

3 Common Ways To Use Illustrations in UI Design

A picture is worth a thousand words. Since the beginning of time, people know that a complex idea can…